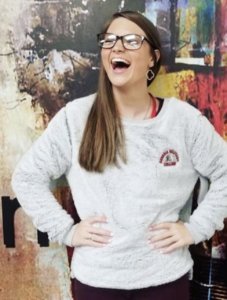 When Rachel Smock sees an opportunity before her, she reaches for it with enthusiasm. This young GMC-Augusta alumna (Class of 2019) has accomplished much in her life and has even brighter prospects ahead for her future. Although her life’s path recently has been directly impacted by the COVID-19 pandemic, she has not let that setback stop her from seeing the bigger picture.

Rachel grew up in Augusta, Georgia and was a strong student at Greenbrier High School. As she excelled as a student, Rachel’s mom encouraged her to join a dual-enrollment program, as they propel students to even more educational success all across the country.

Although she had a few higher education options to choose from, Rachel ultimately chose to dual-enroll at Georgia Military College because of proximity. She shared a car with her mom and the commute would be easier, so she started taking college courses while still a high school student at GMC’s Augusta Campus. After graduating from Greenbrier High School in 2018, Rachel decided to remain at GMC-Augusta because getting her education at GMC was so convenient, and the quarter system allowed Rachel to acquire class credit quickly, something that has continued to benefit her to this day.

While a student, Rachel served as a student ambassador for GMC-Augusta. Her days consisted of giving campus tours and sharing presentations to different classes.

“I have recommended GMC-Augusta to so many people, and eventually became 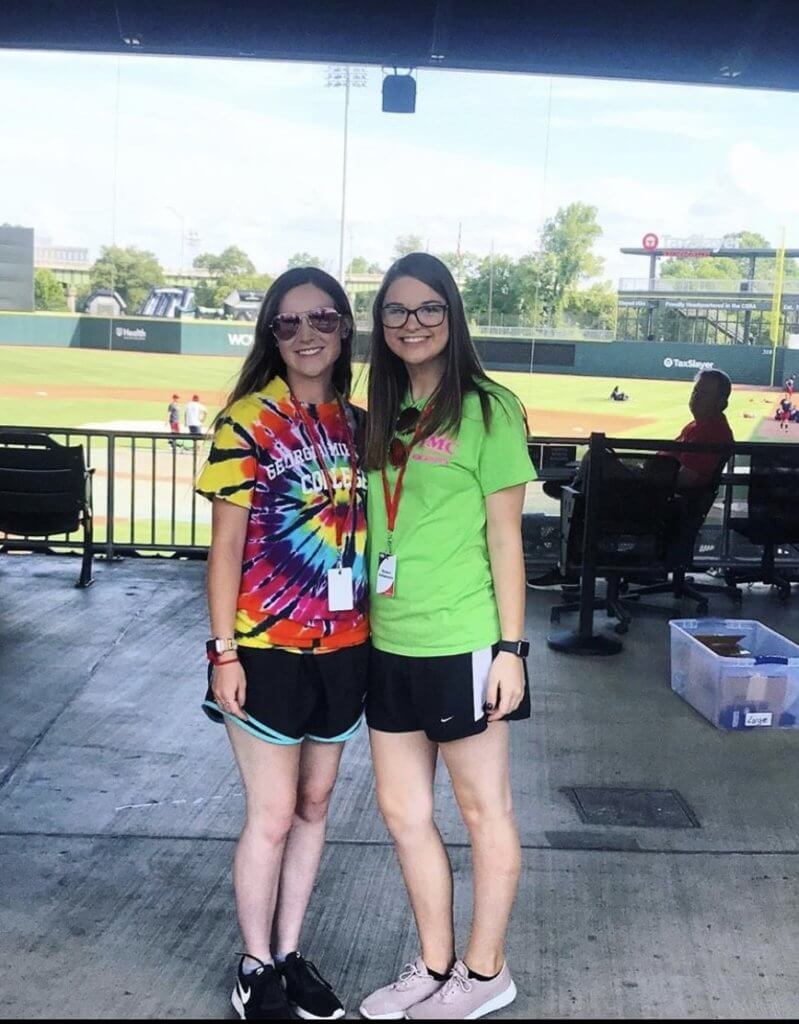 a student ambassador because the school is so committed to student success. Everyone from professors to student success coaches to the administration staff truly wants the students to grow and succeed,” shared Rachel.

The ability to acquire college credit earlier than planned through dual-enrollment and as a full-time student has impacted Rachel’s life significantly. “The dual enrollment track and continuing to study at GMC-Augusta gave me the opportunity to not worry about finishing school on time because I was already way ahead in courses. I even had the time to pursue a major dream of mine before finishing my bachelor’s,” shared Rachel. She plans to graduate with her bachelor’s degree in radiologic sciences as she wants to be a radiation therapist, but not before she lives out that dream of hers: work at Walt Disney World.

Rachel was doing just that in Winter 2020, as she was accepted to the Disney College program, a competitive program where college students get on-the-job training working at Disney Parks and Resorts, networking with leaders, and taking part in personal and career development classes. Rachel was working at Walt Disney World in Orlando in the Quick Service Food and Beverage Division and was loving every minute of it. She truly was living out her dream of experiencing the Disney magic. 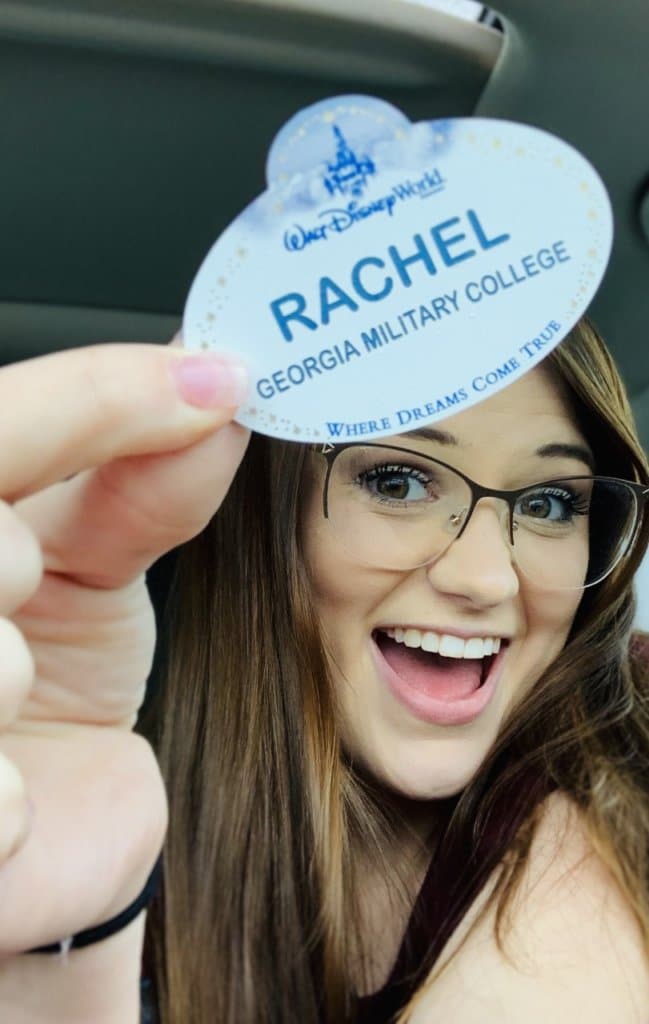 While working at the park, Rachel was faced with the opportunity of a lifetime for any Disney Cast Member, as she was recommended by her supervisor to audition to serve as Disney Character Minnie Mouse!

However, her plans quickly changed in March with the onset of the COVID-19 pandemic. The Disney College program was suspended, and Rachel had to move home to Augusta. While disappointed in the turn of events, Rachel has made the most of her time.

“I felt helpless from March-April with nothing to do. I had already finished school early and had trouble getting a job. But the extra time on my hands gave me an opportunity to think about what I could do. I was motivated to get a job and save up to hopefully return to Orlando,” Rachel said.

Although she will not be able to return to the Disney College Program, Rachel desires to go back and work at Disney to fulfill her dream, this time as a full-time cast member. “Obviously I would love to go back to start the process of auditioning for Minnie Mouse. That was my whole goal, to work and be part of the character aspect of Disney,” Rachel commented.

Rachel’s biggest takeaway from this unexpected season of her life was the importance of being flexible. “The biggest lesson I have learned the past few months is the importance of taking advantage of what I have in front of me. I am so grateful that I had achieved my degree from GMC-Augusta before going to the Disney College Program. When it was canceled, I didn’t have to worry about figuring out a way to take classes this spring, because I had already earned my associate degree,” Rachel stated.

Rachel only has one year of coursework left to complete her bachelor’s degree, so she has the flexibility and time to return to Disney if circumstances allow in 2021. She hopes to finish her bachelor’s degree in radiologic science at the University of Central Florida while working at the most magical place on earth: Walt Disney World.