LTC Duane Clayton deeply understands the power of the phrase, “pay it forward.” He was offered the chance for an education thanks to his father, Thomas B. Clayton, Jr.  (SSG US Army Ret.) who was disabled from his service in the United States Army. Because of his father’s immense sacrifice, LTC Clayton was financially provided for when growing up. “My dad said that in order to be successful, I will need to get a college education. He was ever so right about that,” shared LTC Clayton.

LTC Clayton’s journey with GMC began as a Cadet himself. He and his twin brother graduated from high school in 1977 and started at GMC Junior College as members of the 100 the Corps of Cadets. He credits choosing to attend GMC as being the wisest decision he ever made. He wasn’t focused on his studies then, but his time at GMC helped transform him from being sports- oriented to a full-on academic. He was proud to have been on the Dean’s List four of the six quarters he was at GMC.

While in the Corps, LTC Clayton benefited from the support of the GMC family. He was provided a Grant-in-Aide from GMC. A retired Army Officer mentored him as a young Cadet Company Commander, helping him to grow as a leader and financially assisting him with the cost of extra gear, like a Sabre and Sam Browne Belt. His time at GMC was transformational in more ways than one. “Initially I thought I would just spend five or six years in the military as an officer in the U.S. Army to pay back my service obligation. I was able to defer my commission until I could finish my education. After I had been at GMC for only one year, I had the desire to go into the Army as a career. I saw that I had the opportunity to do more with my life than to just get odd jobs. GMC gave me a true career opportunity,” reflected Clayton.

Fast forward 44 years, and LTC Clayton, with a beautiful family and successful military career of his own under his belt, is now back at GMC serving as Operations Officer and Rifle Coach for the Corps of Cadets. In his eight years working at GMC, LTC Clayton has made the most of every opportunity to impact the lives of Cadets. As Operations Officer, he evaluates what the Cadets must learn on an annual basis, such as executing the Dining-In, service events in the community, and conducting uniform and room inspections. “Anything the Corps is involved with I am integrated in those events. I help the Cadets so that they can learn how to successfully run operations when they become lieutenants in the Army,” noted Clayton.

LTC Clayton is passionate about GMC’s desire to focus on each student to help them succeed in their own unique way. “GMC is special because we focus on these young people and steer them in a direction which will help them be successful in life. We aren’t looking to make each one of them military officers. Ultimately, we want to train them into excellent citizens who can operate into any environment they choose to enter in to,” shared Clayton. He notes teaching Cadets the values of character and integrity are what sets GMC apart from other institutions. “If they don’t have those values as a young person going into society, they won’t be successful,” he shared.

Over the years, LTC Clayton has made incredible strides in bringing GMC alumni and friends of the school to campus to speak to and inspire the Cadets. “We’ve had tremendous military leaders and business professionals come back to share their wisdom with current Cadets and give them tips on how they can be successful, day in and day out,” he said.

Without a doubt, LTC Clayton’s favorite aspect of his job in the Corps is working with the Academy Scholars. GMC serves as a certified Prep School for the U.S. Military Academy, U.S. Air Force Academy, U.S. Naval Academy and the U.S. Coast Guard Academy.  These scholars come to GMC to get the best preparation possible to enter a service academy. “The scholars are very focused and will do what you ask them to do. They are still young people, but the fact that I can influence and work with them towards their goals is extremely special. I love helping them get into the academies. It is a lot of fun to work with the Academy Scholars program. I enjoy hearing about the Cadets after they leave GMC and how we prepared them for their education at the academies,” noted Clayton.

LTC Clayton serves GMC and its Cadets day in and day out, while also being a strong financial supporter of the school as a Corps Alumnus and faculty member. “Supporting GMC’s endowment programs is an impactful way to give back to the school,” he shared. “Many students coming here just do not have the financial means to launch themselves into college. There are way too many young people going into debt to attain an education. If we can help our students avoid debt by offering more scholarship funds through endowments, we can really help change lives. A mountain of debt is a big setback as you are going out into the professional world, and I want to help more students achieve success in the future.” LTC Clayton is a true example of how one simple act of generosity, of “paying it forward” can serve as a ripple effect, impacting lives for years to come. 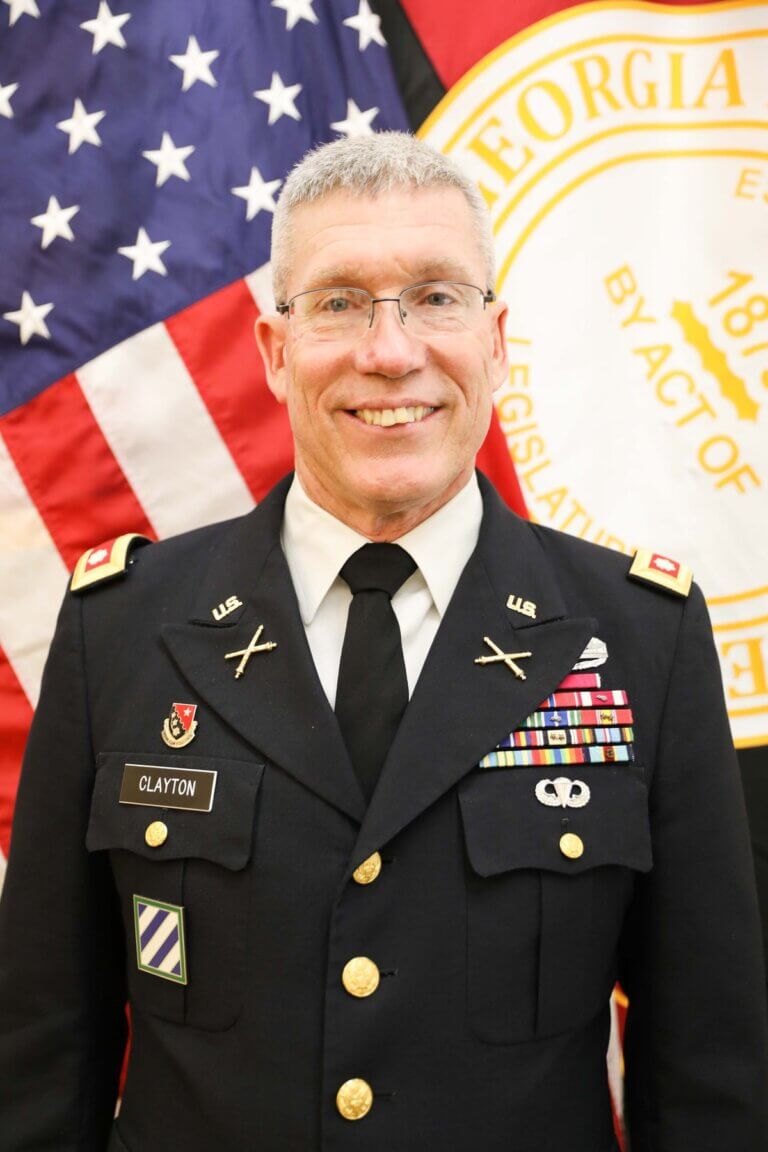 “GMC is special because we focus on these young people and steer them in a direction which will help them be successful in life. We aren’t looking to make each one of them military officers. Ultimately, we want to make them into excellent citizens who can operate into any environment they choose to enter in to,” shared Clayton. 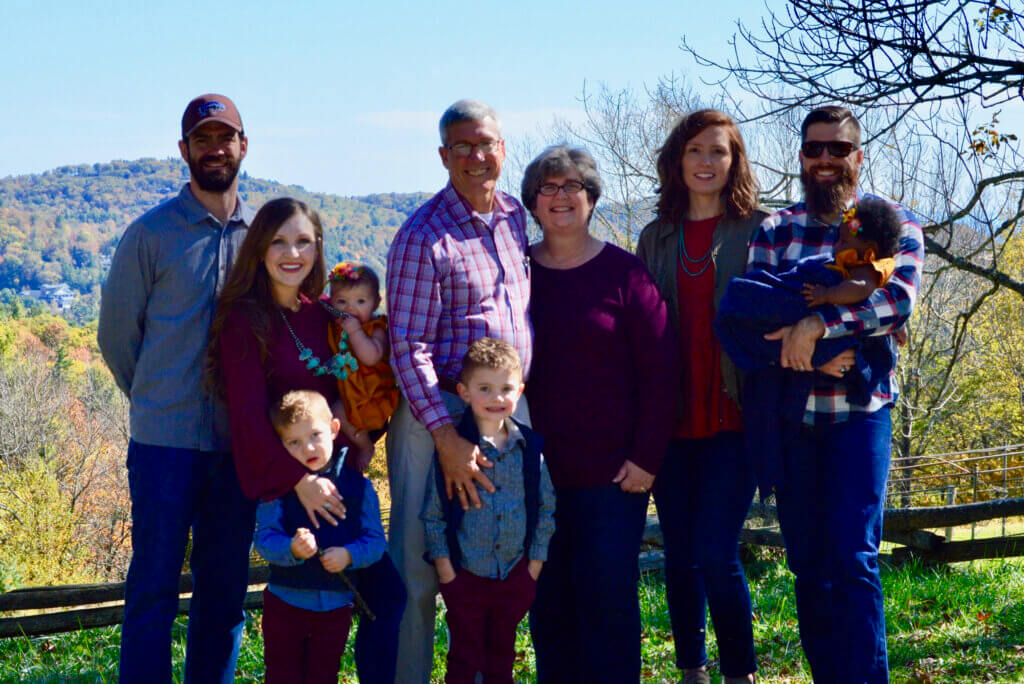 LTC Clayton has been married to his wife Karen for almost 40 years. He is a proud father of two sons, Duane (married to Skylea) and Jason (married to Traci), and he has four adorable grandchildren. When not giving back to the Corps of Cadets or coaching the Rifle Team, LTC Clayton loves to spend time with his family.